Upper East Side with Kids: Top 50 Things to Do for NYC Families

Mommy Poppins says playing gaga at The Gaga Center is one of the top things to do with families on the Upper East Side!

Check out the Gaga feature in the video below:

Is Your Tot Going Gaga for Ga-Ga?

Move over Lady Gaga, there's a new game in town that's changing the way kids say your name! In an age where bans on traditional recess games like tag and dodgeball are becoming more prevalent (seemingly due to the violent nature of the games), new sports are gaining a tot following, and they're gaining traction - fast! 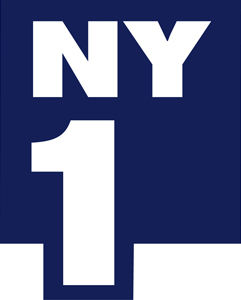 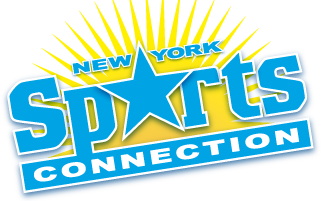 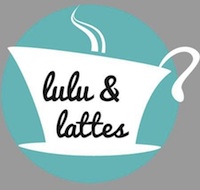 Gaga is the name of an addictive game that provides a great workout — and that’s spreading from Jewish summer camps and day schools to the rest of America.

The Gaga Center is adding fun for tots, launching the city’s first Tot Gaga program for 2- to 4-year-olds in January.

The foodies have the New York City Wine & Food Festival, and fashionistas get to strut their stuff at Fashion’s Night Out. So recently, fitness fanatics at some of the city’s top workout studios wondered: Why not us?

The Gaga Center's Sweaty Saturday event is named one of the best deals and steals to get you moving. 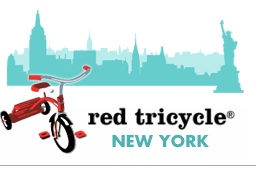 Dodgeball Your Little Monsters Will Go Ga Ga Over

Lady Ga-Ga is so last decade. The hottest Ga-Ga trend of 2012 is an Israeli version of dodgeball. Except that you play it in a pit.

Good Day Street Talk: The Gaga Center a Hit on Upper East Side

New York Family rounds up the city's offerings with maximum fun at all ages and levels, and The Gaga Center is one of them!

Gaga is a game like dodge ball that is fast becoming an obsession at camps and schools nationwide.

The Gaga Center is a Birthday Party of the Week

Play Gaga at (where else?) The Gaga Center.  Kids love Gaga, a fast-paced, high-energy sport played in an octagonal pit. Like dodge ball, you get someone out by hitting them with a ball.  Unlike dodge ball, it’s not at all threatening: the goal of the game is to try to touch opponents with a soft foam ball below the knees. 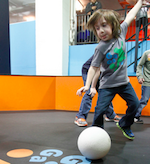 Forget Dodgeball. Gaga seems to be the rage of the grade school set, and I don't mean the singer Gaga. The two owners Marcy Singer and Alissa Schmelkin were awesome to work with and the shots of the kids were a lot of fun to do. I loved how serious they got about it.

“It’s fast. It’s sweaty. And it’s really addictive.” It’s Gaga, and you and your kids will be thrilled that it’s found a home on Manhattan’s Upper East Side. Gaga is a fast paced, high-energy sport played in an octagonal pit. Played with a soft foam ball, this safe game is fun and easy – and not at all traumatic like some other games we know that involve dodging a ball ;-) All children, of all skill levels, get a serious workout while having some serious fun!

The days have passed when an unpopular fourth-grader would tremble for his life as he stood in a gym, facing an ambush of hard red rubber dodgeballs aimed directly at his face. These days, kids are turning to kinder, gentler fare with a game called gaga. In no way related to the pants-optional pop tart, gaga is a hybrid dodgeball/playground game that has kids of all sizes working up a sweat.

The Popular Kids Sport Gets Its First NYC Home. In my anecdotal experience, kids love Gaga--a sport that has the energy and survivor spirit of a dodge-ball game but is less threatening and more fun. What exactly is Gaga, what ages is it good for, and where can you find it?

Kids Agog for Gaga, Though For Once it's Not the Singer

With gaga all the rage for the summer camp set — the sport, not the pop sensation — two Upper East Side moms are opening the first and only space in Manhattan dedicated solely to the dodgeball-like game.

The editors of New York Magazine and Grub Street went out looking for venues dedicated to high-energy birthday activities and found that The Gaga Center is one of the best party places to hold a party for hyperactive kids!

The Gaga Center is more than happy to answer any press inquiries. Please contact us at press@gagacenter.com.

The Next Hot Craze!

Be in the know about our new classes, tournaments and special offers.